The past few years I have been making calendars for Christmas presents, it’s an opportunity to hunt through the photos for the year. Some of these I took, and some were taken by The Inelegant Gardener (Mrs SomeBeans). 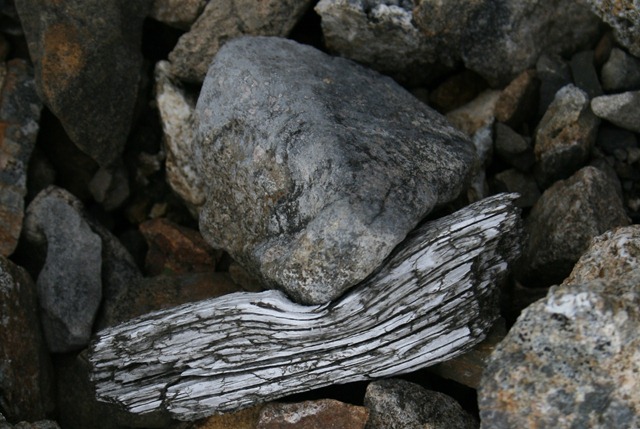 Cover – a slightly arty picture of a piece of wood and a pebble taken on the remnants of a lead mine in the Yorkshire Dales. I wrote about the lead mines here. 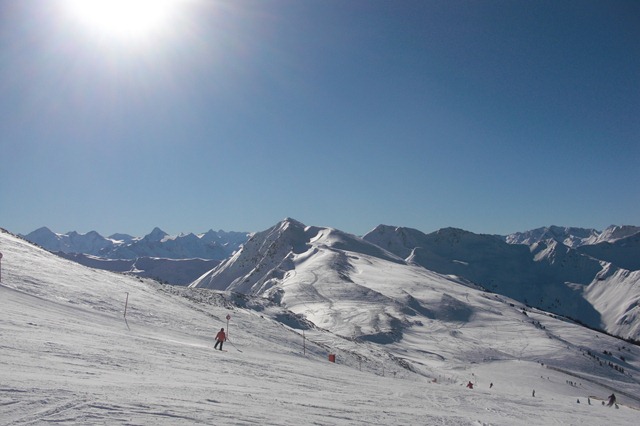 January – Skiing in Austria, this is close to Hinterglemm. A short description of our holiday and some more pictures here. 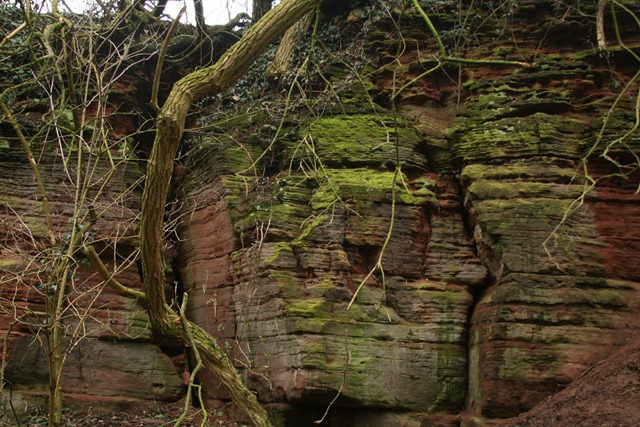 February – Sandstone, from the Sandstone Trail which runs from Frodsham to Whitchurch. More enthusiastic walkers cover this distance in a couple of days – we took months! 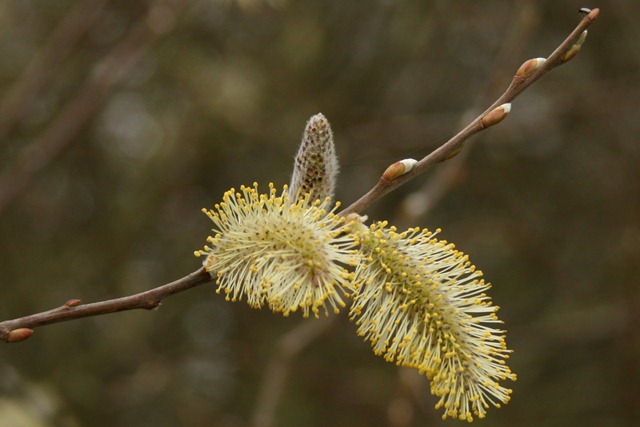 March – Pussy willow catkin, this was taken on the flat muddy slog across the Cheshire Gap. 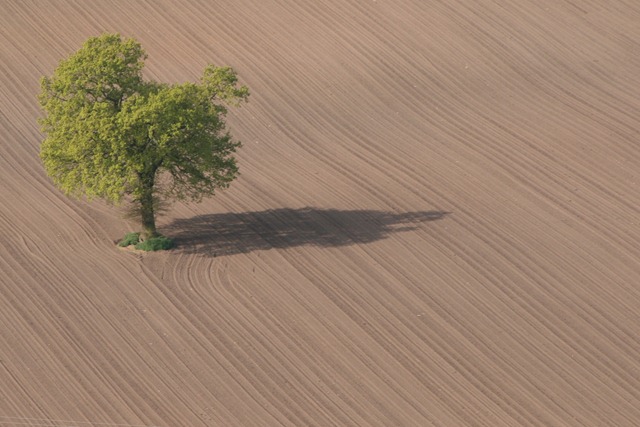 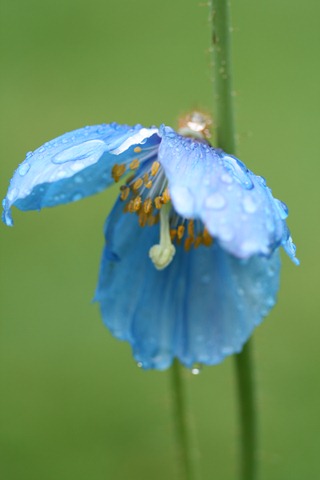 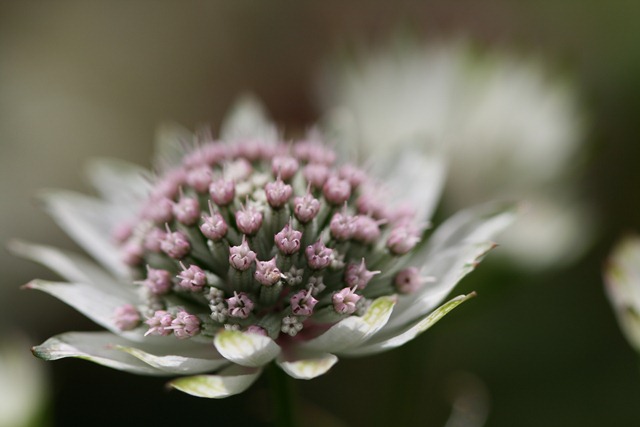 June – Astrantia, another photo by Mrs SomeBeans nice use of depth of field and my macro lens! 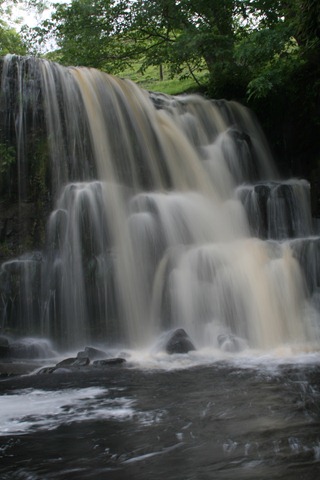 July – Kisdon Force in the Yorkshire Dales, scene of this years summer holiday – we stayed in Reeth. 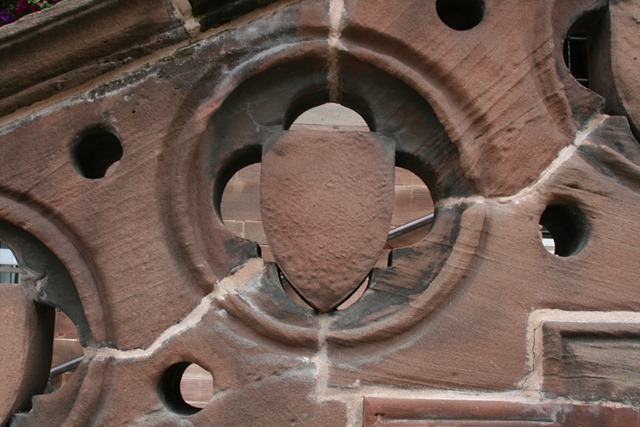 August – a very small detail on Chester City Hall, this wasn’t the most newsworthy event of the month of August. This was. 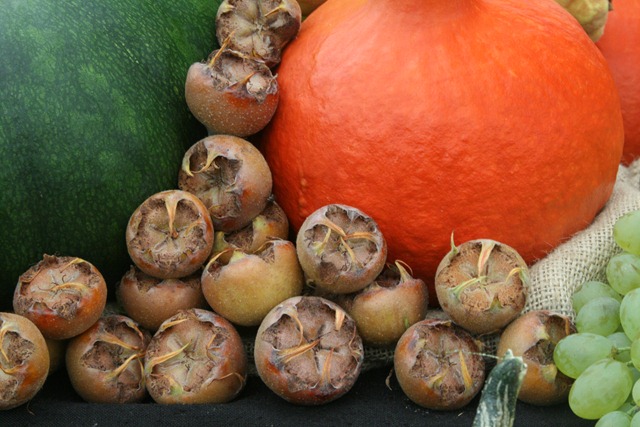 September – Medlars and squashes, medlars are known as “cul du chien” in French. 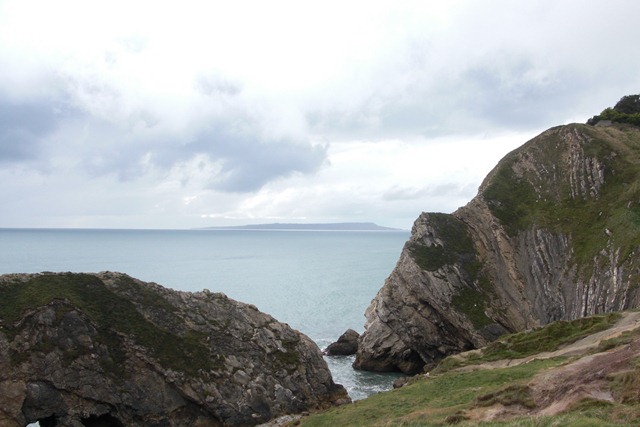 October – Stair Hole near Lulworth Cove with Portland in the distance. Down to the South Coast to visit my family over half-term. This is 5 miles from where I grew up. 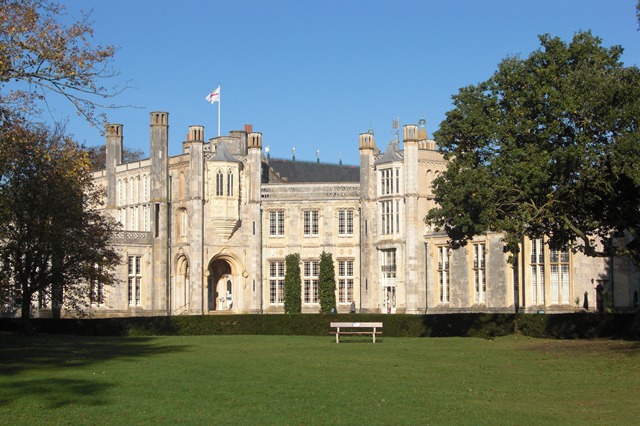 November – Highcliffe Castle on the cliffs by Mudeford, also taken on our trip to the South Coast. 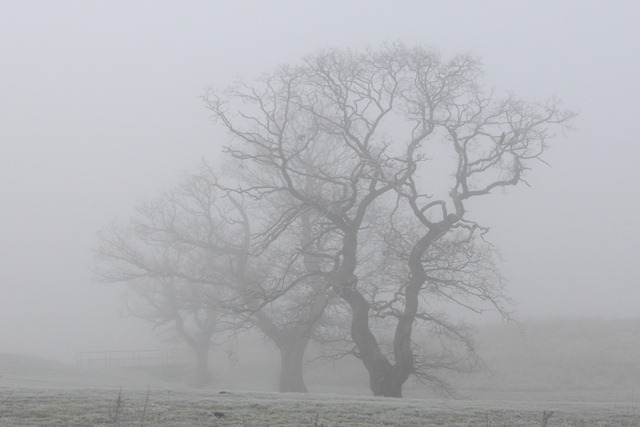 December – trees in the fog and frost, this one is a ringer – I took it a couple of years ago from along the Shropshire Union Canal.