For the past few years I’ve been making my own calendars, as a Christmas present. As best I can I use photos taken in the stated month. This year half of them are taken by Mrs SomeBeans and half by me. 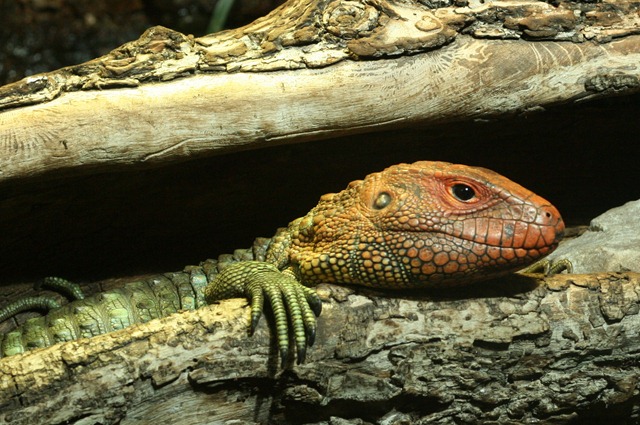 The cover image – A Caiman Lizard, living at Chester Zoo 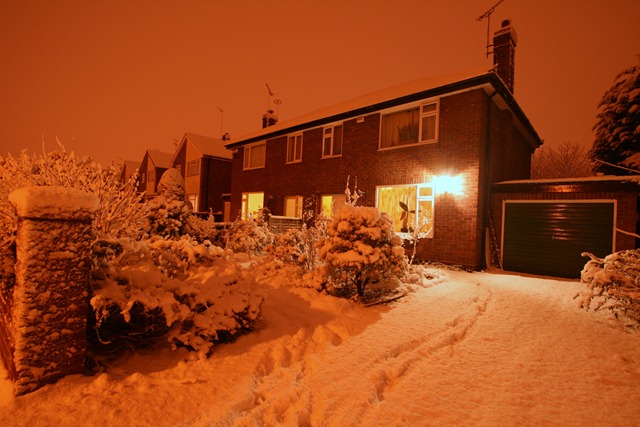 January – our house in the snow, and the dark – a small amount of white balance fiddling required to reduce the orange cast from the sodium street lights. 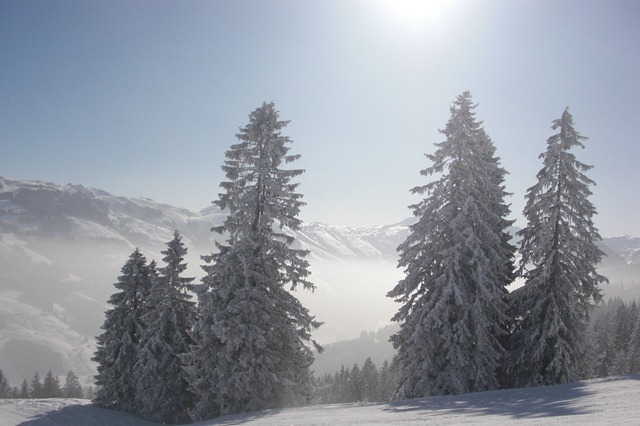 February – ski-ing in Westendorf in the Austrian Tyrol 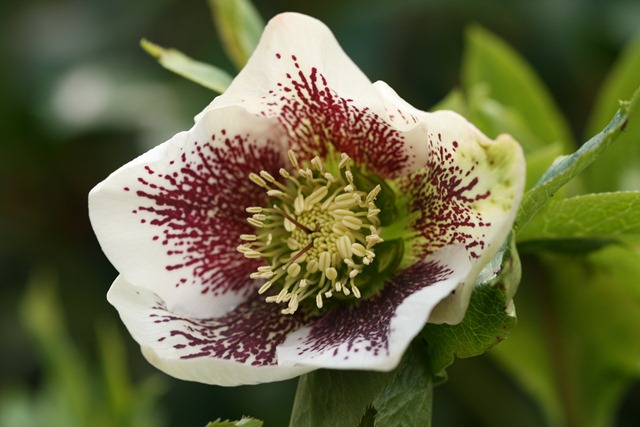 March – A hellebore, Mrs SomeBeans will have taken this one 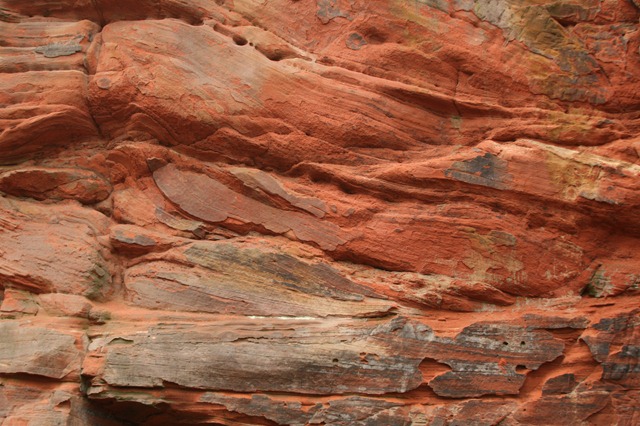 April – some sandstone from the Sandstone trail, this will be from close to Frodsham. 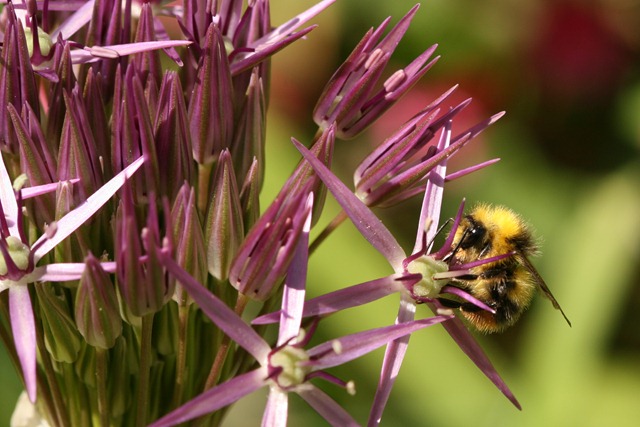 May – Allium and a bee, bees are difficult to photo because they move around so much 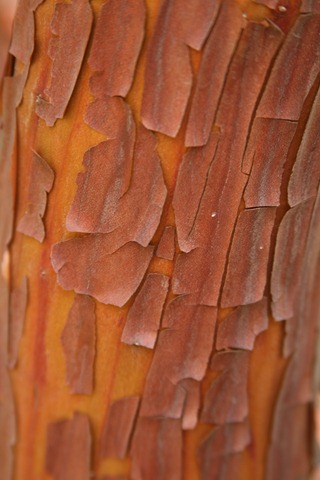 June – The bark of the Strawberry tree 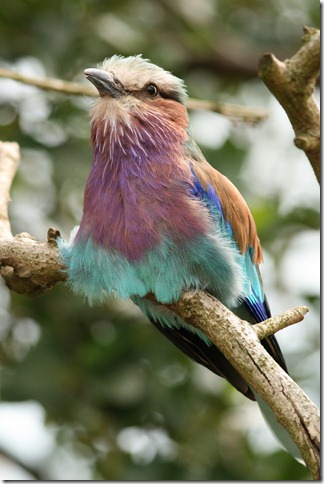 July – A lilac-breasted roller at Chester Zoo, a photograph from a works day out 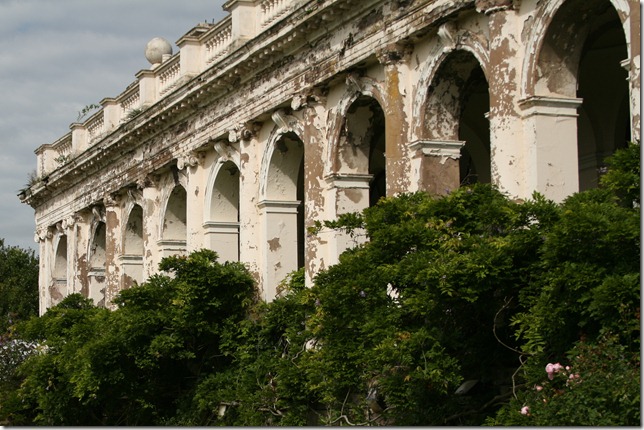 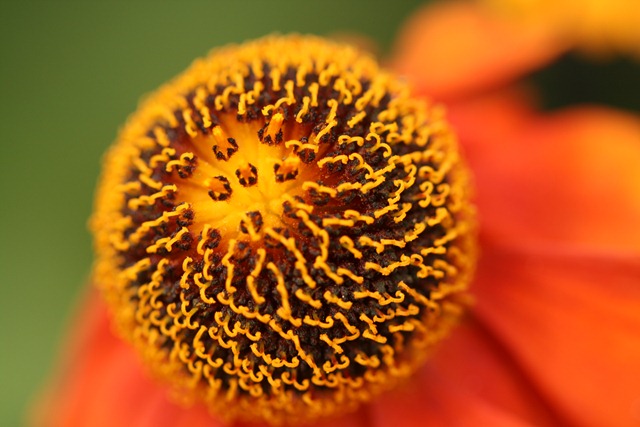 September – Helenium, Mrs SomeBeans making good use of the macro lens she allowed me to buy! 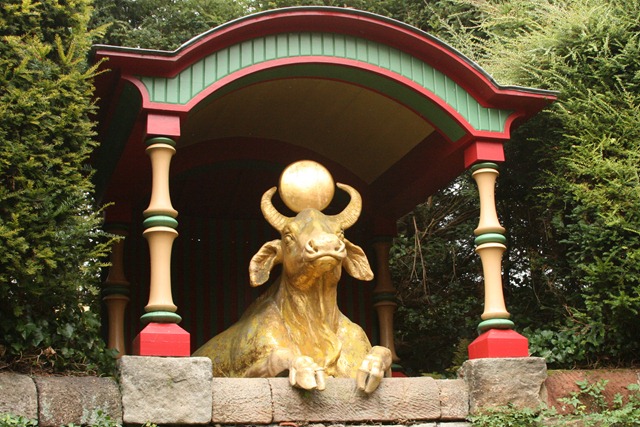 October – A gilded water-buffalo at Biddulph Grange, every garden needs one 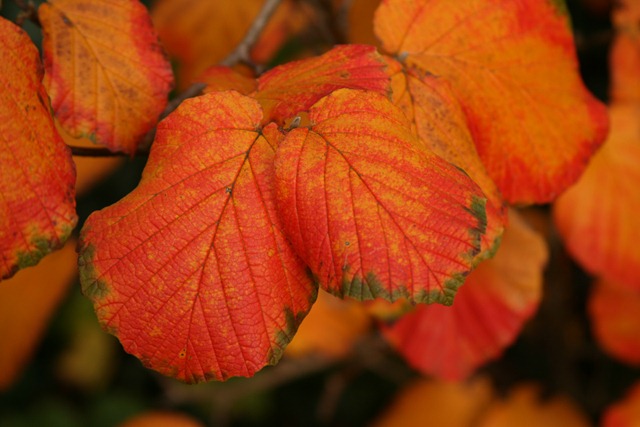 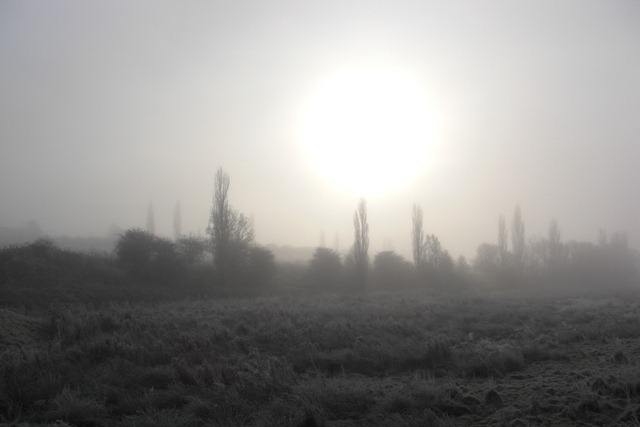