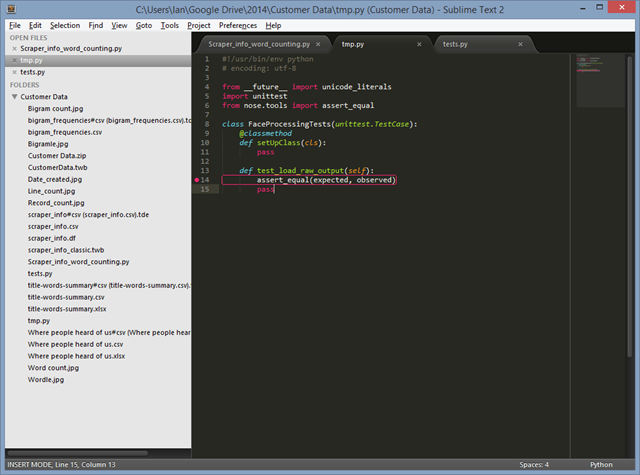 vim and emacs are both editors with long pedigree on Unix systems. vim‘s parent, vi came into being in 1976, with vim being born in 1991, vim stands for “Vi Improved”. Emacs was also born in 1976. Glancing at the emacs wikipedia page I see there are elements of religiosity in the conflict between them.

To users of OS X and Windows, vim and emacs look and feel, frankly, bizarre. They came into being when windowed GUI interfaces didn’t exist. In basic mode they offer a large blank screen with no icons or even text menu items. There is a status line and a command line at the bottom of the screen. Users interact by issuing keyboard commands, they are interfaces with only keyboard shortcuts. It’s said that the best way to generate a random string of characters is to put a class of naive computer science undergraduates down in front of vim and tell them to save the file and exit the program! In fact to demonstrate the point, I’ve just trapped myself in emacs  whilst trying to take a screen shot. 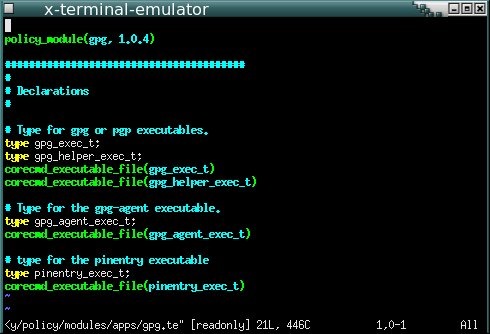 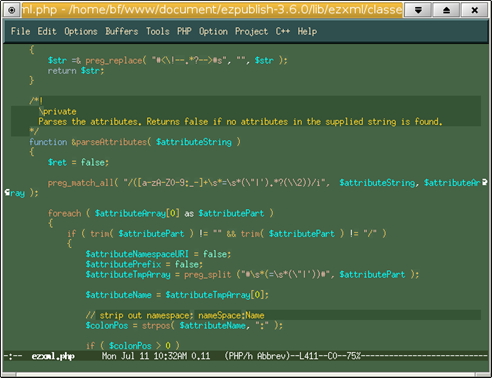 vim and emacs are both incredibly extensible, they’re written by coders for coders. As a measure of their flexibility: you can get twitter clients which run inside them.

I’ve used both emacs and vim but not warmed to either of them. I find them ugly to look at and confusing, I don’t sit in front on an editor enough of the day to make remembering keyboard shortcuts a comfortable experience. I’ve used the Matlab, Visual Studio and Spyder IDEs but never felt impassioned enough to write a blog post about them. I had a bad experience with Eclipse, which led to one of my more valued Stackoverflow answers.

Sublime Text is very beautiful, particularly besides vim and emacs. I like the little inset in the top right of my screen which shows the file I’m working on from an eagle’s perspective, the nice rounded tabs. The colour scheme is subtle and muted, and I can get a panoply of variants on the theme. At Unilever we used to talk about trying to delight consumers with our products – Sublime Text does this. My only wish is that it went the way of Google Chrome and got rid of the Windows bar at the top.

Not only this, as with emacs and vim, I can customise Sublime Text with code or use other packages other people have written and in my favoured language, Python.

I use Sublime Text mainly to code in Python, using a Git Bash prompt to run code and to check it into source control. At the moment I have the following packages installed:

I know I’ve only touched the surface of Sublime Text but unlike other editors I want to learn more!