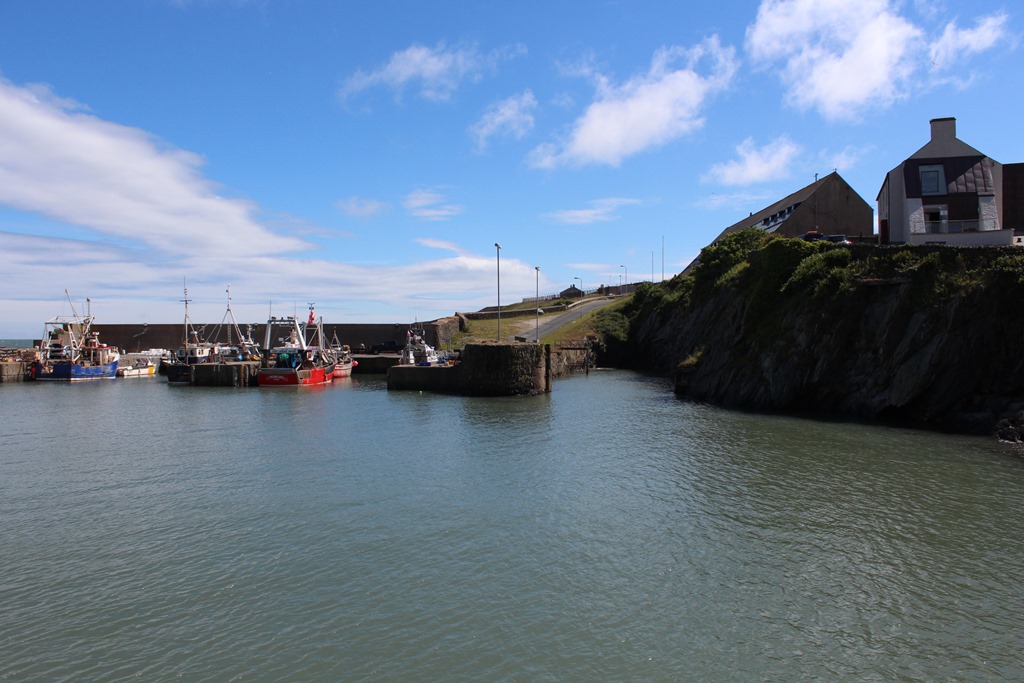 Another year passes and once more it is time to write the annual review of my blogging. I no longer have an hour and a half or so of commuting on the train everyday, so I thought my reading rate might have dropped. However, I see in the last year I have 21 book reviews on my blog as opposed to 22 last year. As usual my reading is split between technical books, the history of science and various odds and ends.

In terms of technical books, Pro Git by Scott Chacon and Ben Straub and Test-driven Development with Python by Harry J.W. Percival probably had the biggest impact on me in terms of the way I did my job. But Beautiful Javascript edited by Anton Kovalyov was the most thought provoking, it is an edited collection of the thoughts of a set of skilled Javascript developers. Lab Girl by Hope Jahren is an autobiography describing how it is to be a scientist, it is beautifully written. Maphead by Ken Jennings is about those obsessed with maps rather than science. Of the more directly science-related books I think The Invention of Science by David Wootton was the best in terms of provoking thought, it’s also very readable. The Invention covers the Scientific Revolution from 1500-1700 in terms of the language available to and used by its practitioners.

A second contender for the “sweeping overview” award goes to A New History of Life by Peter D. Ward and Joe Kirschvink which focuses particularly on the work over the last 20 years on the very earliest life on earth. I read some economic history in the form of The Honourable Company by John Keay (about the East India Company) and the more general The Company by John Micklethwait and Adrian Wooldridge. I also read about the Romans, in the form of Mary Beard’s SPQR which is a history of ancient Rome, and Roman Chester by David J.P. Mason which is about my home city.

You can see all I’ve read on Goodreads. I don’t blog about my fiction reading, I think because for me blogging is mostly about reminding myself about facts and ideas I’ve read about and I struggle to see how I’d do that with fiction. Perhaps I should try. In fiction, I’ve been making some effort to read books not written by middle aged white men which has been rewarding.

This year’s holiday was to Benllech on the isle of Anglesey, an embarrassingly short drive from home – our holiday bungalow had leaflets describing attractions in our home city! We took in a number of castles, the beach on a daily basis and the Anglesey Sea Zoo. The photo at the top is from Amlwch which was once port to the Copper Mountain.

The year has been momentous politically with Jeremy Corbyn’s re-election as leader of the Labour Party, the Leave vote in the EU referendum, David Cameron stepping down as Prime Minister and then leaving parliament, Theresa May taking over as Prime Minister and the election of Donald Trump as president in the US. I haven’t written much about all of these things. I wrote a blog post shortly before the EU referendum, putting out my reasons for voting Remain. I accidently wrote that I thought Leave would win – which was strangely prophetic. In the aftermath of the vote I was dazed and disturbed, much as I thought I would be. I half wrote many blog posts after the vote but the only one I published was on the unsuitability of Boris Johnson for pretty much anything, let alone the delicate role of Foreign Secretary.

Things are looking up a little for my party, the Liberal Democrats, who seem the only ones prepared to oppose the government over their Brexit “plans”, and the only ones prepared to vote against the “Snooper’s Charter”. We’re the only ones making significant gains in local elections and have made significant showings in Westminster by-elections, getting a 23.5% swing in Witney and winning Richmond Park with a 30.4% swing. The Labour party seems to be marching itself into the wilderness with considerable enthusiasm.

David Laws’ Coalition was my only political reading of the year.

I’ve written a couple of times on exercise related things: The Running Man on my newfound enthusiasm for running. Since writing I have a fancier running watch (a Garmin Forerunner 235), I read Bob Glover’s The Runner’s Handbook and decided I had to have a heart rate monitor. As it was I don’t pay a huge amount of attention to the heart rate monitor but it is nice that the GPS is ready to go by the time I reach the end of my walk up the drive rather than five minutes later. I also wrote about cycling to work in Ride, as others struggle to find parking at work I have a 12 space bike shed mostly to myself (particularly in the winter)!

I’ve been trying out Headspace recently which is an app for guided meditation, it seems helpful for the gloomy winter. I realise that some of the elements of meditation I used to get from our long walks in the country.

Work has been fun, I have built something which is now being sold to customers, and I made something of an impact with my sequinned jacket and willingness to dance the night away at the office Christmas party.